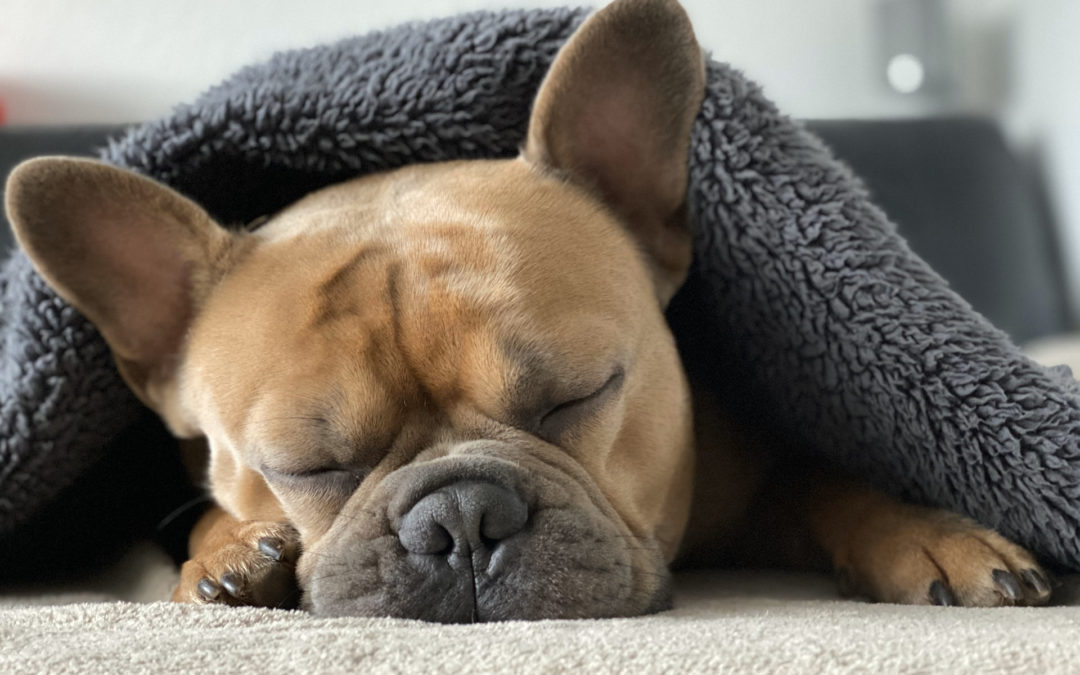 Not having enough sleep makes most of us grumpy. In my case, it makes me both bad-tempered and super slow. I’ve never understood how people can function on 3 or 4 hours’ sleep. But new research  by a team at Boston University has shown that not enough uninterrupted sleep can  increase your risk of getting Alzheimers so I now have another reason to ensure I get my full 7 or 8 hours.

This article from Inc.com explained it so well that I am quoting directly from it. “The researchers discovered that the magic happens during the deep sleep phase, also called non-REM sleep. During deep sleep, they observed, all the neurons in the brain begin working in sync, something that doesn’t happen any other time in our lives. Neurons turn on and off, sort of like tiny little light bulbs, and when they all turn off at once, suddenly the brain needs less oxygen in the same way turning off all the lights at once cuts electricity consumption. Because the brain needs less oxygen, it therefore needs less blood, so blood flow to the brain slows for that moment that the neurons are all off. The lack of blood allows for cerebrospinal fluid, a clear liquid that surrounds the brain, to flow in. Then it flows out again, taking with it toxins such as beta amyloids that naturally accumulate in the brain and can lead to diseases like Alzheimer’s. It turns out that our deep sleep is filled with these “slow waves” of cerebrospinal fluid flowing in and out of the brain and washing away toxins each time, sort of like a washing machine.” A brain detox- amazing!

Apparently this “detox” only works in deep sleep over several hours so that a quick power nap won’t do the trick. I know that many people struggle with sleeping but you can finds lots of helpful advice on the internet.. One key piece of advice is no blue screens just before bedtime!

For more info on this fascinating study: https://www.bu.edu/articles/2019/cerebrospinal-fluid-washing-in-brain-during-sleep/