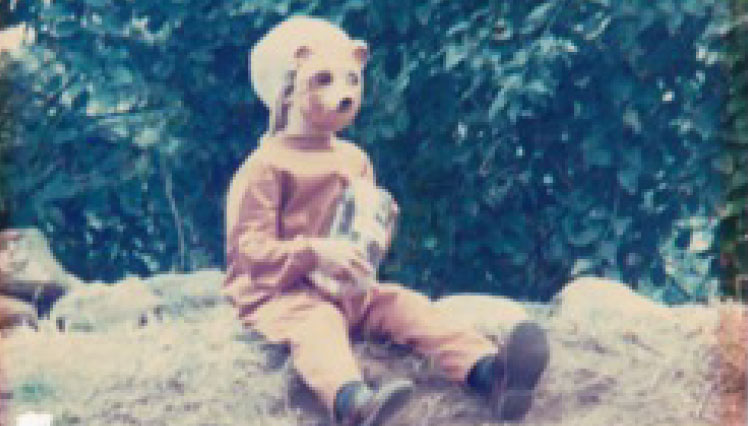 Bring out the bear in your team

My ﬁrst management lesson was given to me by my son’s nursery school teacher. He was a hyperactive child and struggled to concentrate, but always tried his very best. When it was time for the annual school concert, it became clear that he was not going to master the basic choreography, nor remember the words- let alone stay still long enough to perform the story. So this gifted teacher came up with a plan.

The concert was to be held outside on the sloping lawns alongside some trees My son was told he would be a bear. He would be in every scene, have a bear costume and he could pretend to climb the trees, or eat from his honey pot, or dance with his class mates but he had to stay in the background in the forest because that is where the bears lived. So, while everyone at the front danced neatly and shook their tambourines and sweetly sang the songs and spoke their lines, he “beared”. He pretended to climb the trees, licked the honey spoon, shuffled to the rhythm in the dances, stalked an imaginary prey, turned some somersaults. He was a huge hit and everyone applauded his bear being when he gave his bow at the end.

From this I learnt that everyone has something to contribute. Don’t isolate the bears in your team or department. Identify who they are, ﬁnd out what they are good at, work out what they can contribute and make them feel valued. That’s what leadership is.